How Secure is Your WiFi-Enabled Camera?

, 19/04/2016 15:28:53
How Secure is Your WiFi-Enabled Camera? The BBC reported that a Russian website displayed live feeds from private webcams, baby monitors, and CCTV systems from more than 250 countries to prove how easy it can be for attackers to access these cameras. Here are some things you should know before deciding to purchase or use a WiFi-enabled camera. WiFi Image and Video Cameras Many consumer point-and-shoot digital cameras, as well as some professional-level digital single lens reflex (SLR) cameras,

How Secure is Your WiFi-Enabled Camera?

The BBC reported that a Russian website displayed live feeds from private webcams, baby monitors, and CCTV systems from more than 250 countries to prove how easy it can be for attackers to access these cameras.

Here are some things you should know before deciding to purchase or use a WiFi-enabled camera.

Many consumer point-and-shoot digital cameras, as well as some professional-level digital single lens reflex (SLR) cameras, now include WiFi as a standard feature. Digital cameras with built-in WiFi give you the benefit of higher resolution (compared to many smartphone cameras). Additionally, WiFi enables you to easily transfer photos and videos to your computer, smartphone or tablet, or to a cloud-based service like Facebook or Flickr.

But WiFi in digital cameras could potentially be used against you. German security researchers discovered a weakness in a WiFi-connected Canon digital SLR camera. Through the vulnerability, researchers found that a hacker could wirelessly steal photos from the camera, upload their own images to the camera, or use the camera for spying.

WiFi monitoring cameras offer benefits such that it gives you the ability to stream video of an area (such as your back door) live, for real-time monitoring. In all, it’s an affordable way for the security-conscious to keep an eye on their home or office, wherever they go.

Unfortunately, thousands of WiFi cameras used for home or office surveillance are vulnerable to remote attacks, security researchers disclosed at a Hack in the Box security conference. Many widely available WiFi monitoring cameras that you can get at Home Depot for as low as $70 authenticate users without requiring them to create passwords. This leaves an open door for hackers to easily gain access to the device and, through the device, to the wireless network to which it’s connected.

Another type of WiFi monitoring cameras take form as baby monitors. Although many baby monitors use radio frequencies, some connect to home WiFi networks, enabling parents to easily see and hear their baby from their PC, smartphone, or tablet.

Similar to how surveillance cameras could be hacked, WiFi baby monitors are just as vulnerable. According to ABC News, a Houston couple heard a man’s voice coming from their sleeping 2-year-old daughter’s room. When they entered the bedroom to investigate, they were shocked to find that the voice was coming from their baby monitor. Evidently, a hacker had compromised the baby monitor. Soon the hacker began shouting obscenities at the couple, which at this point the camera was quickly disconnected.

When a WiFi camera’s security is compromised, cybercriminals can use it to invade your privacy. Furthermore, because the camera is connected to your personal router, hackers accessing your camera could potentially gain access to your entire WiFi network and the devices connected to it. Once they get that far, they could turn off your computer’s firewall, redirect you to a DNS server that in turn sends you to phishing sites, and monitor your traffic and keystrokes – among other things.

What You Can Do

Securing your home WiFi network is crucial in protecting your WiFi-enabled cameras from being taken control by hackers. This includes making sure your router is properly secured with a strong password, as well as being encrypted with WPA2. Here’s more detail on how to properly secure your router.

Find out what security measures your WiFi camera offers. For example, Dropcam, which makes a popular line of home WiFi security cameras, spells out its security measures on its website. One way to find this information online is via a keyword search on the company name followed by the word “security”, as in “Dropcam security”.

It’s ironic, but devices that seemingly make us more secure can actually be used to invade our privacy and violate our security. That’s why it’s so important to make sure any new device you connect to the Internet, whether it’s a WiFi baby monitor or a digital SLR, is as secure as possible. 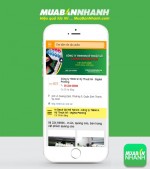 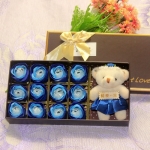 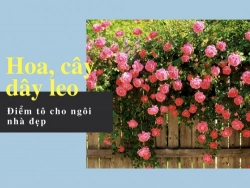 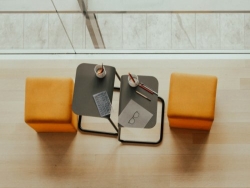 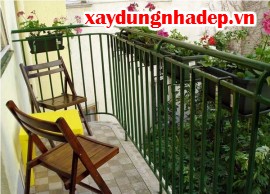 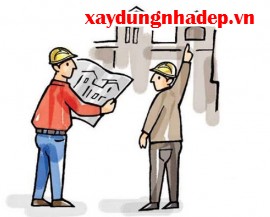 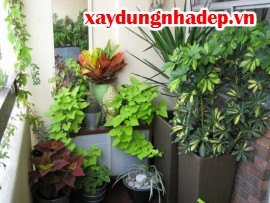 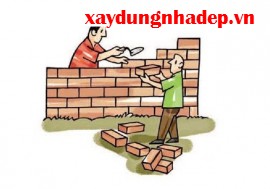